All classes are taught with a Dance Education pedagogy background.

All classes have an element of dance history according to the dance form. The dance forms are not taught as competition dance pieces with risk of injuries. All classes transition gradually with technique and choreographic concepts behind the dance forms. Each class follows National Dance Education Organization standards.

Certified dance professionals with the highest quality in technique will teach injury prevention, stretching, and muscle development. The child will learn the kinesthetic muscle awareness of his or her body as well as make the cognitive connection with “why” we dance a certain way. The class will be conducted in a student-centered classroom allowing the student to develop critical thinking and problem solving while applying and demonstrating technique. 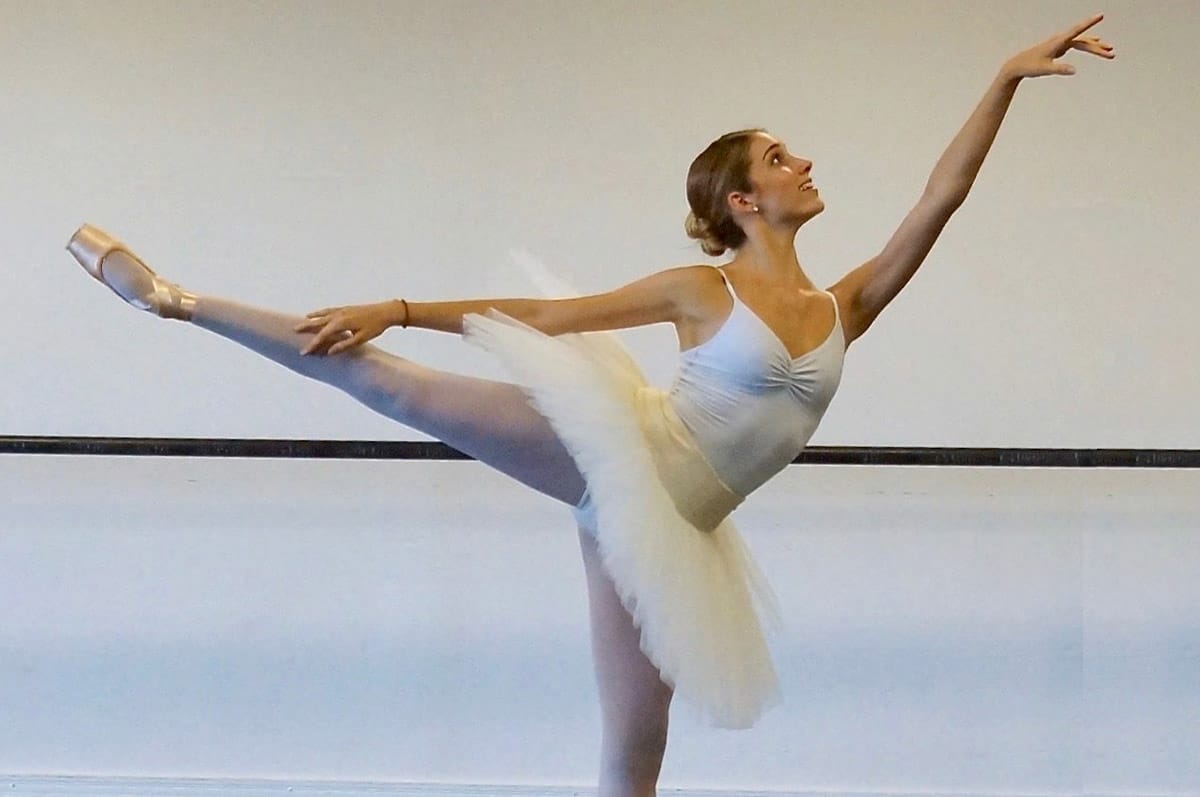 Students will learn classical ballet techniques and terminology. Each class includes barre exercises, center floor work, and across-the-floor combinations. The ballet curriculum is based on an appropriate age and level of the dancer. The French and Russian ballet styles are taught in a child-friendly environment with positive reinforcement of creativity and artistry in ballet. 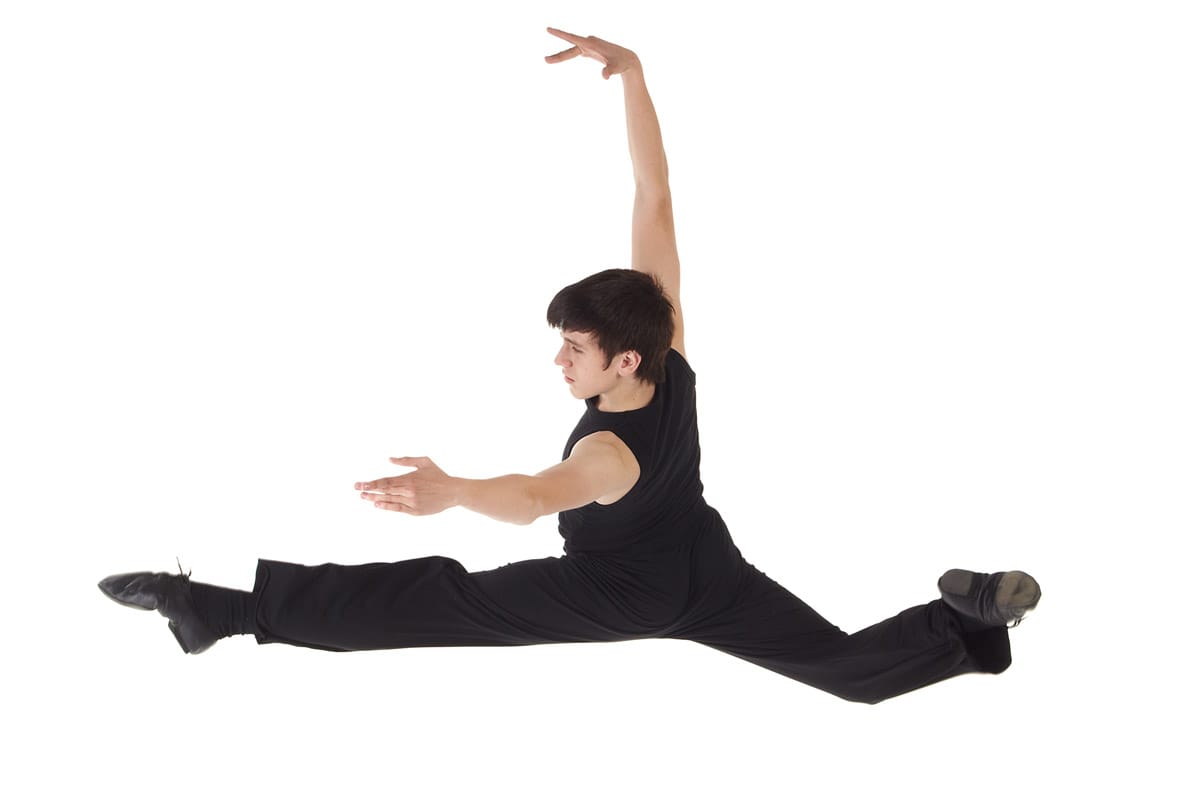 Students will learn a combination of traditional and contemporary jazz with influences from Bob Fosse and Gus Giordano together with a 21st century fusion. The class will have a center floor warm-up and a barre stretch to incorporate all muscle groups. Across-the-floor combinations will teach jazz technique to be used in choreography. The class is student centered, focused on critical thinking and problem-solving. Each student will have an opportunity to lead the class with emphasis on creative choreography as a solo, duet, or group. 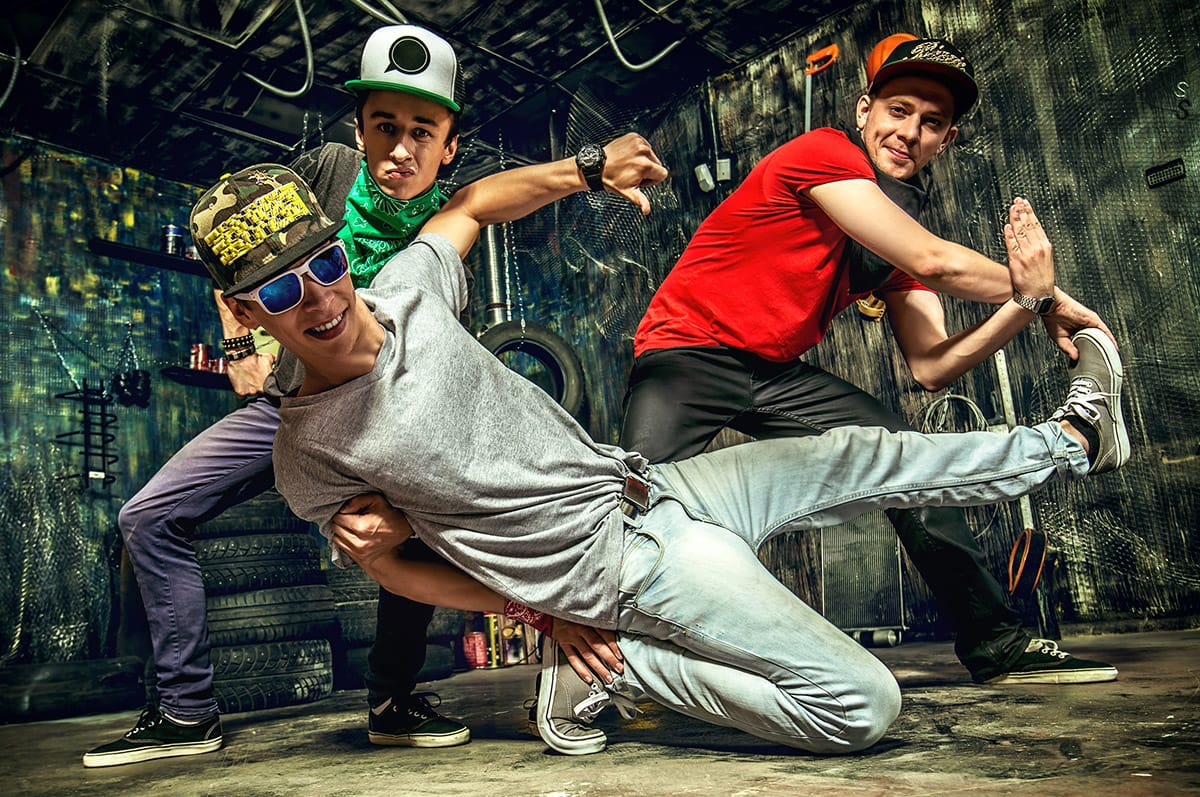 Students will learn old school hip-hop fused with hip-hop of today. An element of popping and locking will be introduced and used as part of technique and choreography. Hip-hop is high paced and energetic. 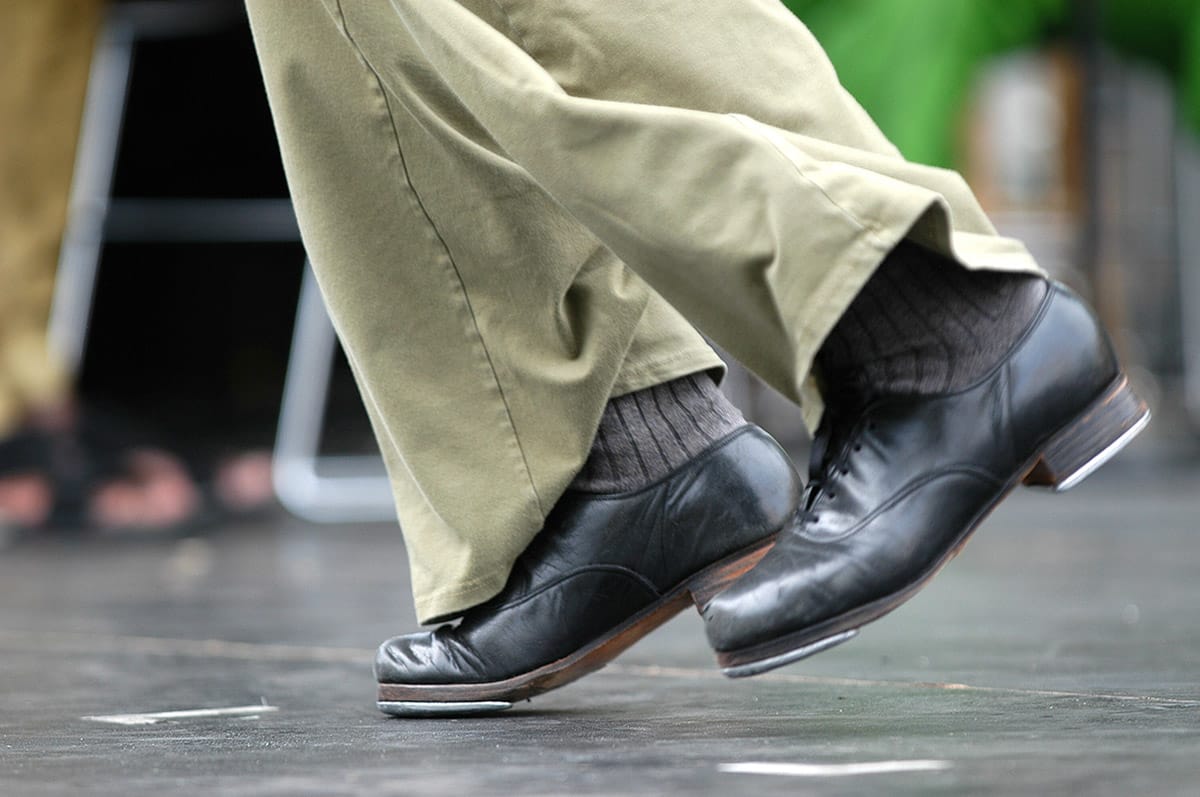 Tap is a favorite among boys and girls of all ages! Students will learn the three styles of tap beginning with the history behind each style. The methods include hoofing, jazz tap, and Broadway tap. The student will understand and apply tap exercises at the barre creating agility in the ankles while producing percussive sound combinations with the taps. Across-the-floor technique will be applied to tap combinations later leading into choreography. Each student will create his or her choreography with technique learned.

Allison Robles is born and raised in south Florida with a Cuban/Spanish background.

She only began dancing at the age of 12, and immediately fell in love with the style of ballet. At the age of 15, Allison began to take dance very seriously, so she became home-schooled to train full time in ballet with her Cuban teacher Magaly Suarez. This was when she began performing great ballets such as Swan Lake, Don Quijote, La Bayadere, Giselle, and much more. At 18, she was accepted (out of 350 dancer only 70 were chosen, 4 Americans) to compete at the Prix de Lausanne in Switzerland. Soon after, she was personally invited to audition and take the class with ABT’s studio company.

“As a dear friend and fellow dancer, it has been my greatest pleasure to see Allison blossom into the beautiful artist and teacher she is today. She has unknowingly instilled a quiet confidence in me, and surly many others, with her unique ability to bring out the best in her peers and students alike. Anyone who has had the opportunity to learn from or amongst her should consider themselves very blessed.”-Rachel DuVivier 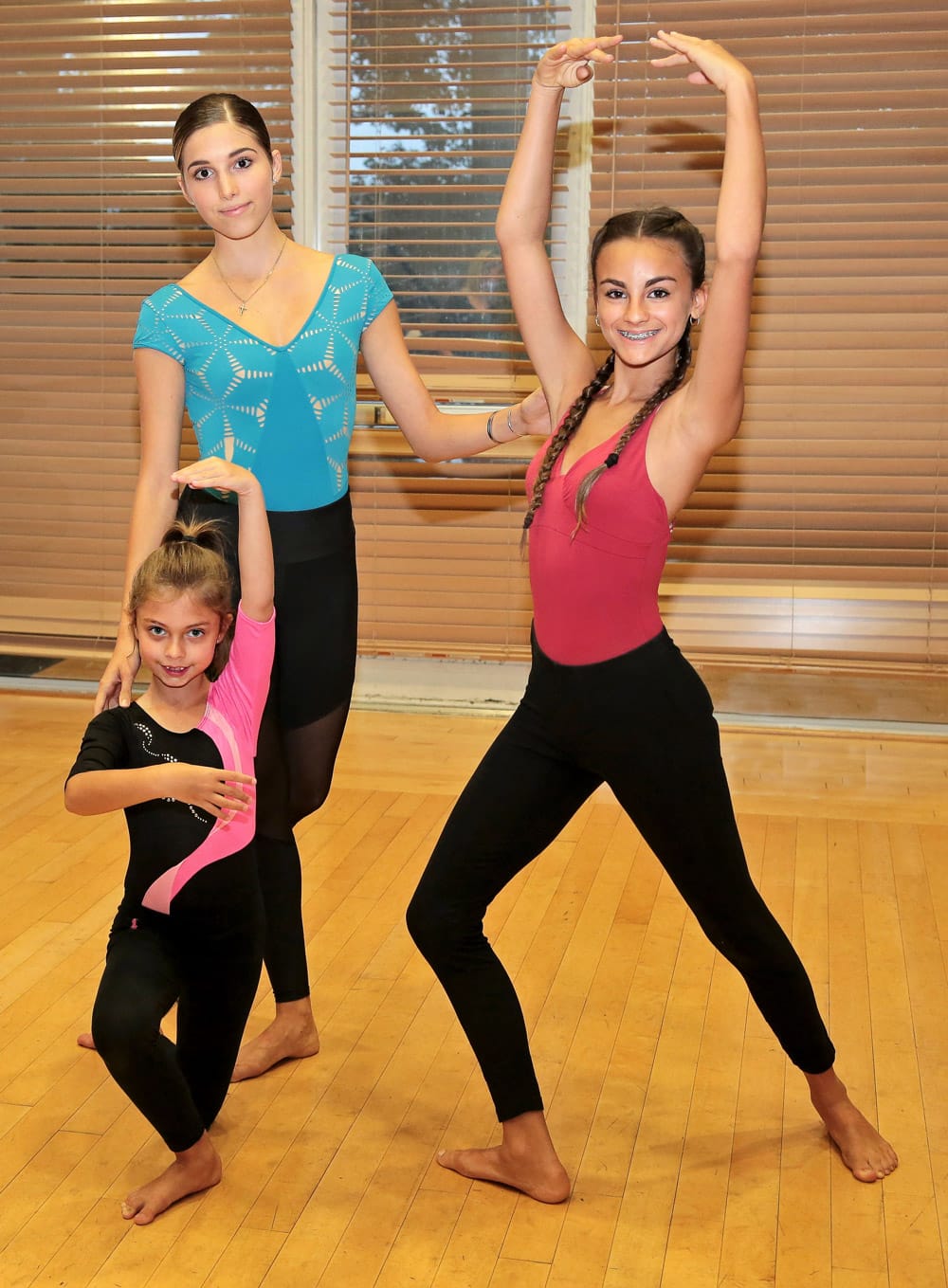